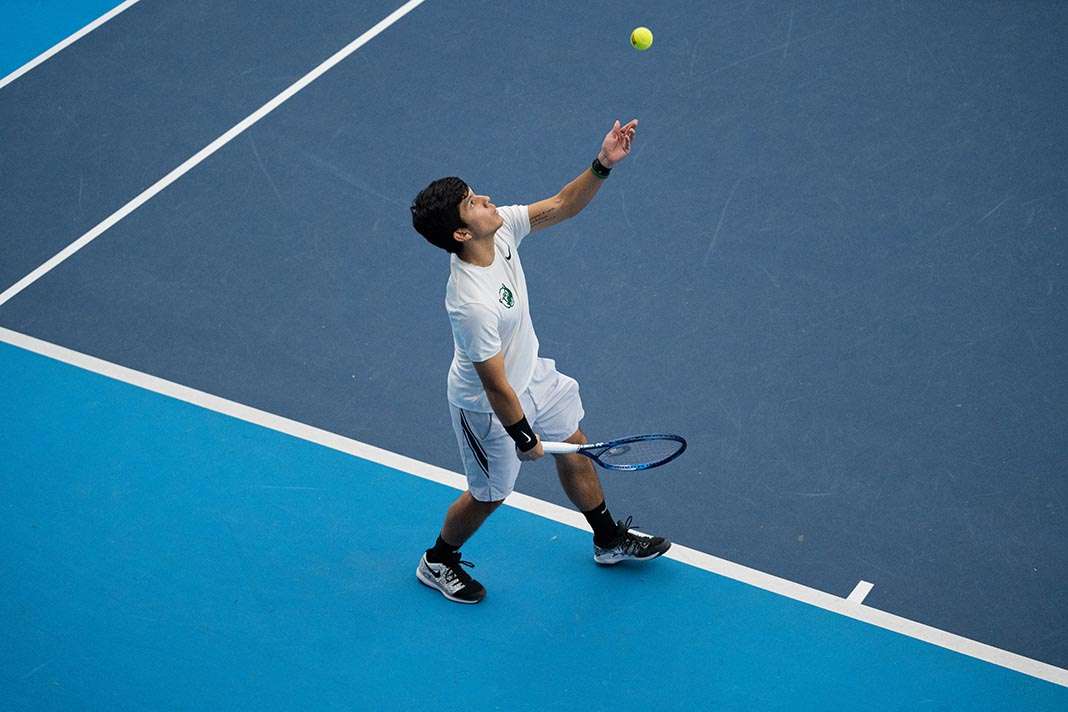 The final ITA Rankings before the 2021 NCAA Division I Championships have been released on Wednesday, May 5, 2021. This release includes national team, singles and doubles rankings.

Top 50 National Teams
Computer Rankings administered by the ITA
May 5, 2021