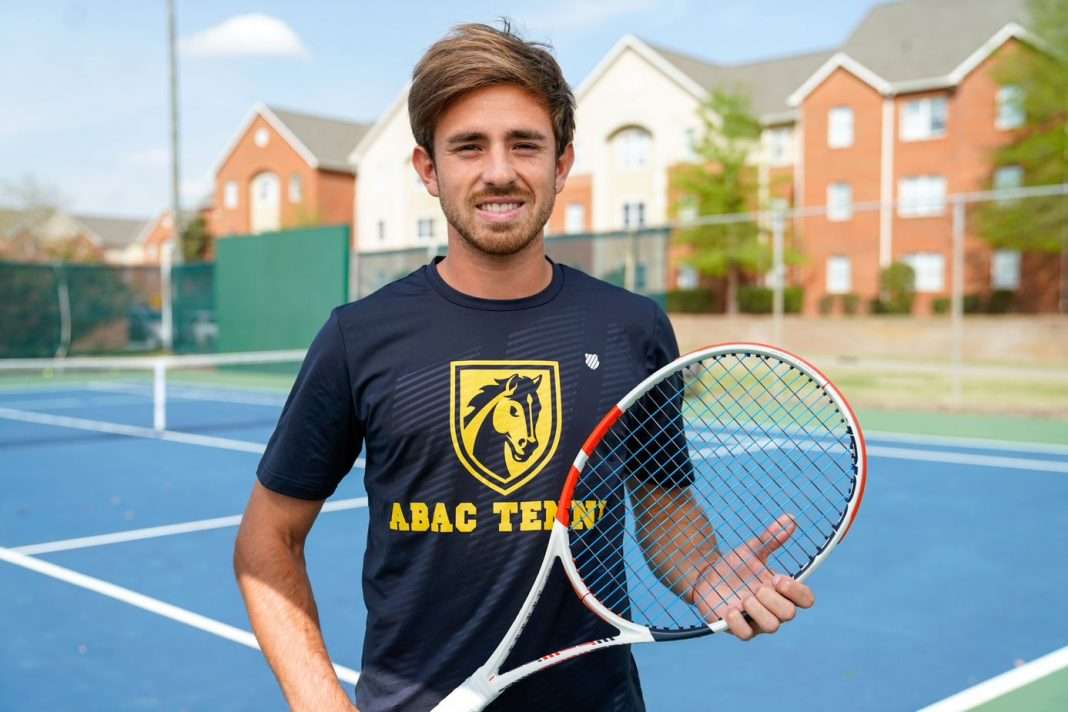 Jonathan Becker, a graduate of Tyler Junior College (2012) where he completed the Professional Tennis Management program, is a very well-known and respected individual in the East Texas tennis community. After being named as the new head men’s and women’s tennis coach at Jacksonville College, he led the program to a new level. He has set the standard high and ask for the best from his guys.

In his first season with the Tyler Junior College men’s tennis team, Luc Godin stepped up immediately to lead the Apaches. At the beginning of the spring season, Godin led the team practices. Under Godin’s guidance, the Apaches finished with an undefeated record and won their third consecutive NJCAA Division I National Championship.

Trey is an outstanding young man. He is the hardest worker on the Jones College men’s team. He is extremely respectful, honest, and has the highest level of integrity. He has a great sense of humor and is well-liked by every person he meets. Trey enlisted in the military and missed nationals to go into basic training.

Matthew has improved drastically from his freshmen year. This year he has an overall singles record of 21-6 at line #1 singles. He has notable wins over #5 Tomi Reche, #23 Chris Lawrence, #33 Heimanarii Lai San; two wins against #34 Joseph Tanjuatco, #36 Santiago Castellanos Donoso, #39 Gaspar Media, Three wins against #40 Sergio Garcia, Two Wins against #41 Kwanda-Kwanele Mbalekwa, and two wins against #42 Willie Seth Macute. Matt has also grown into his role as our team’s vocal leader. He leads by example always but has come out of his comfort zone and grown to be vocal in a way that makes him an even better leader this past sophomore season. He gets along great with everyone he meets on and off the court.

During his sophomore year with NJCAA powerhouse Tyler JC, Jaycer Lyeons was on a mission. He finished the season as the top ranked singles player in the nation after winning the No. 1 singles title at the national championship in a three-set thriller. Lyeons finished as part of the No. 2 doubles team in the nation. His overall singles record was 15-1 including wins over Division I and II opponents. Lyeons’ hard work paid off as he led the Apaches to their 17th overall NCAA title. Lyeons also was honored as an ITA Singles and Doubles All-American this season.