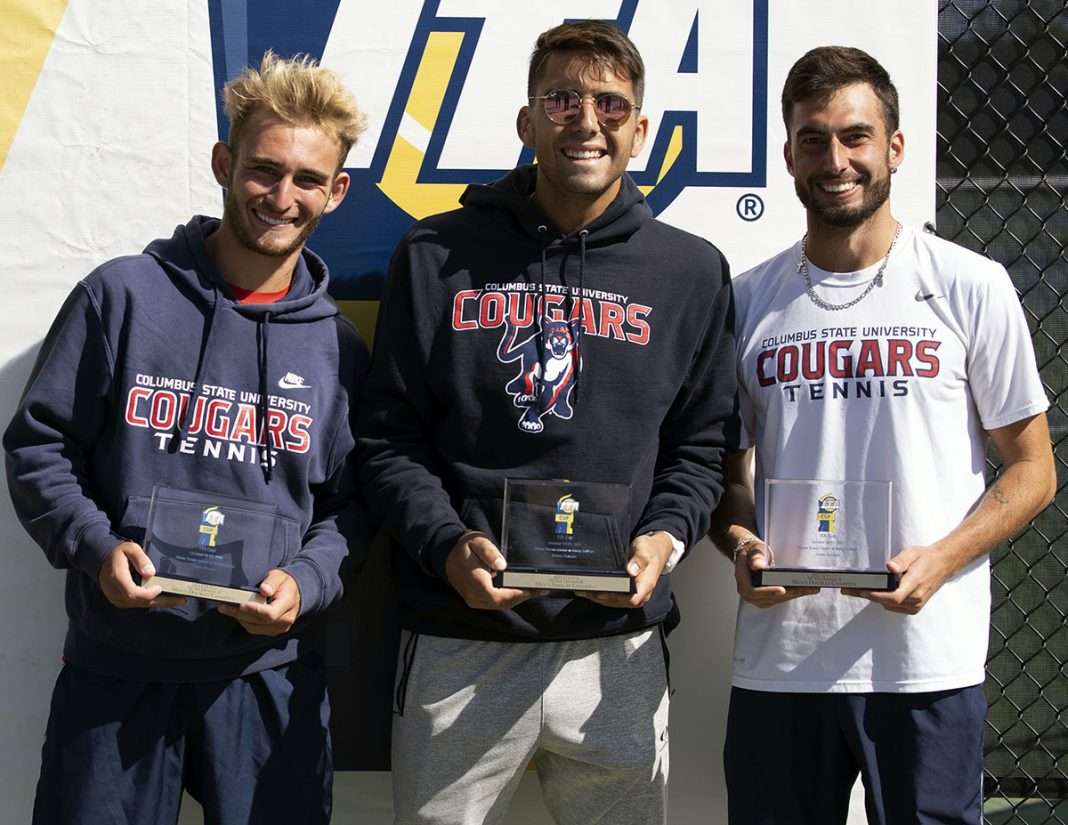 The 2021 ITA Cup at the Rome Tennis Center at Berry College concluded on Sunday, with Division II and NAIA settling its singles and doubles champions.

Stephanie Petit of Montreat, the No. 2 seed in the women’s singles draw, emerged victorious in Sunday’s final. Petit turned back No. 1 seed Nicole Coopersmith of Keiser 7-5, 4-6, 6-4 to claim the title.

Agustin Tamagnone of Georgia Gwinnett rallied from a 4-0 third set deficit and fought off a match point to emerge as men’s singles champion. He topped Francisco Faria of Olivet Nazarene 6-4, 4-6, 7-5.

Tamagnone doubled up on titles, as he and Valentino Caratini claimed the men’s doubles championship. The Grizzlies fought past Xavier Louisiana’s Jacobi Bain and Juan Ramirez 6-4, 6-4 in the final.

Stephanie Fernandez and Maria Genovese of Georgia Gwinnett, the No. 1 seed, defeated the No. 3 seed from Keiser, Coopersmith and Vanja Vidanovic in the final.