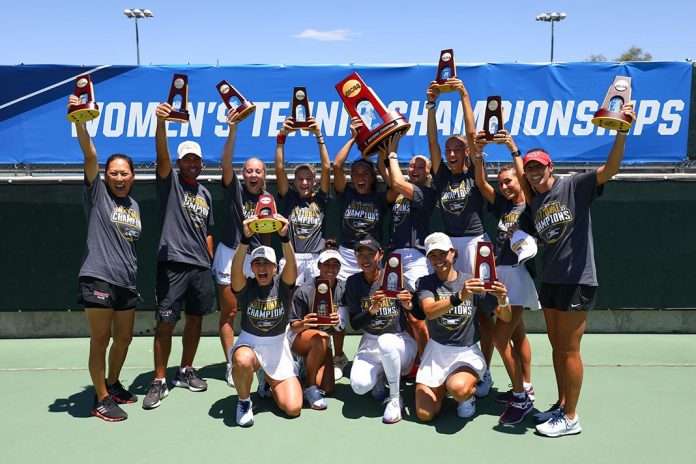 Returning nearly 90 percent of their win production from last season, the Bucs will be led by Deniz Khazan who won the ITA Cup Women’s Singles Title this past Fall and ranked atop the December 1 ITA Collegiate Tennis Division II Women’s National Rankings.

The Sunshine State Conference and the Pacific West Conference lead all conferences with four teams each in the Preseason Top-25. including five teams who rank within the Top-10.