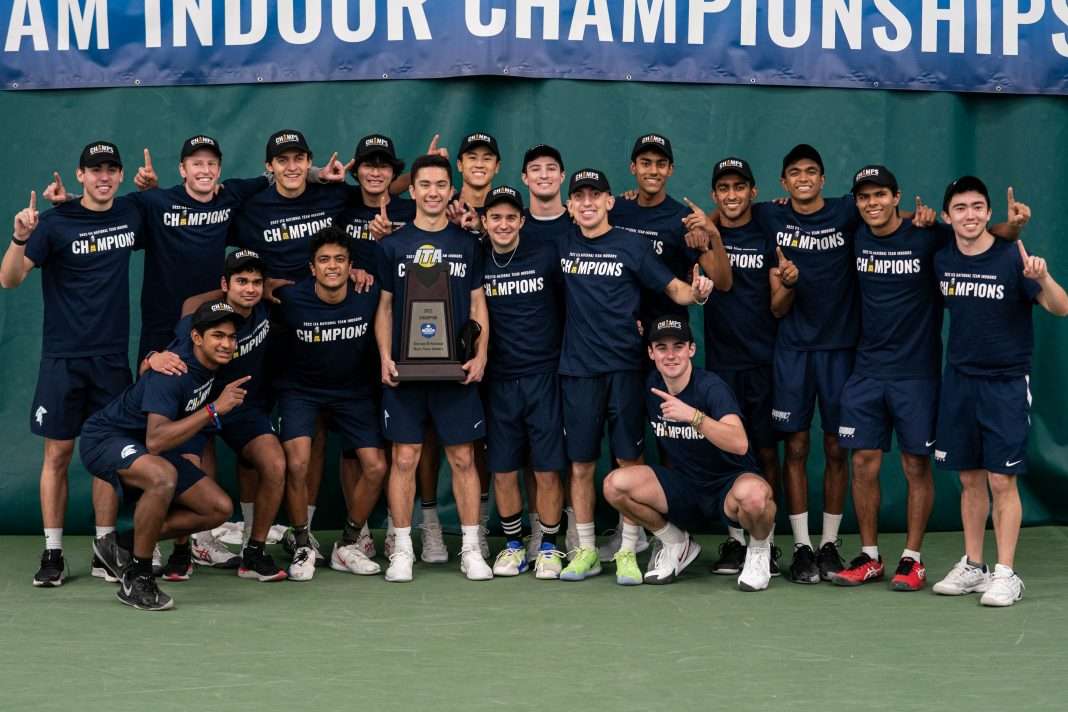 Flipping the script after finishing No. 2 in the final rankings of 2021, Case Western has shown that they are hungrier than ever this season and want to avenge their NCAA National Championship loss last season.

As seen in the DIII National Women’s Team Rankings as well, many team’s are back in the Rankings for the first time today after sitting out the previous season due to Covid-19.