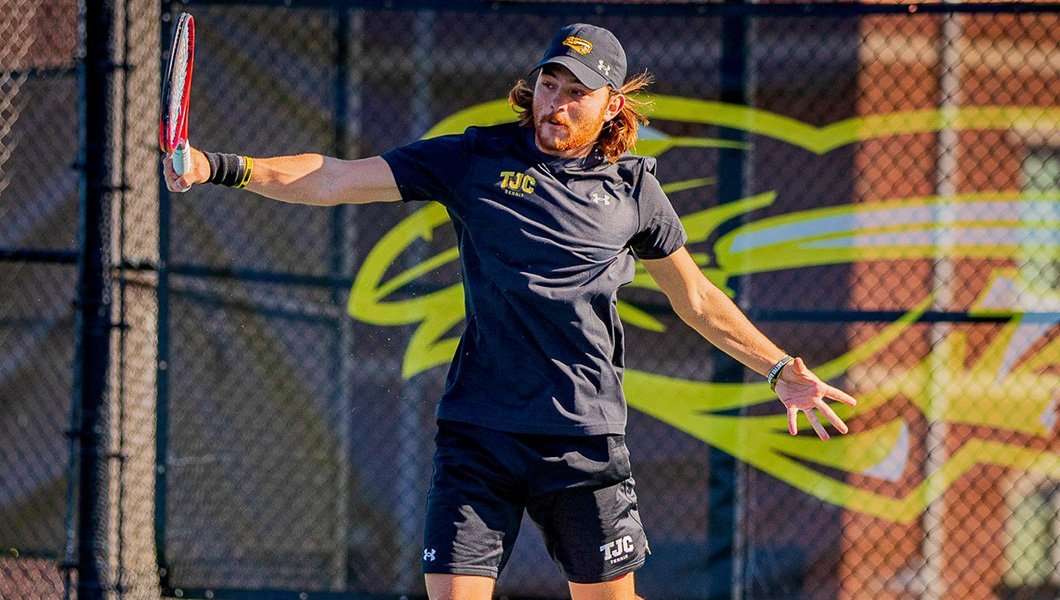 Now in his 12th season as the Head Men’s and Women’s coach at TJC, Dash Connell led the TJC Men’s team to yet another strong season in 2022 as they picked up some good performances, including good wins over MSU and Seward, as well as good results in the Southwest JUCO Tournament held at Collin College. In addition to these accolades, the Men’s team also finished third place in the NHCAA National Tournament which continues Tyler’s runs of National Finishes.

Avance has had a lasting impact on the Tyler Junior College Men’s and Women’s teams since her arrival and had earned ITA Women’s Assistant Coach of the Year honors in 2021 after leading Tyler to an NJCAA Championship. However, in 2022 Avance showed just how much she had to give to the program as just months after having her first child she was back on the courts developing the Apache student-athletes on and off the courts.

This season for the Falcons, Ard went 12-6 in singles competition and 14-9 in all doubles competition. Academically, he has a 3.4 GPA and has been accepted to all eight 4-year schools he has applied to. Ard brings unparalleled energy and positivity on and off the court. He has helped create a culture at Solano Community College that propels his teammates and coaches to want to be out there with him because he is inclusive, respectful, and has a really good-natured soul.

Skierkier is a freshman from Argentina, and has made an immediate impact for the Cowley County team who finished as NJCAA National Runners-Up in 2022. Skierkier was the runner-up at the ITA Cup in Rome and also was the runner-up at the ITA Regional Championship for Region III. In the spring, Boruch defeated the #1 player from Oral Roberts (Division I) and has had a tremendous career at the Junior College level.

Saint Martin is the definition of the most improved Sophomore. Last year as a freshman, he did not play in the starting lineup for singles or for doubles at TJC. This year, he’s improved so much on his game, playing line 3/4 in the singles lineup and line 3 in the doubles lineup. He has a 6-5 singles record this year, including wins against Seward, MSU, and Cameron University.

Cantero has a singles record of 9-2 this spring and a doubles record of 10-1. He entered the spring ranked No. 3 in singles after finishing 3rd at the ITA Cup in the Fall. He helped lead ABAC to the NJCAA National Tournament and has had wins against Augusta, Middle Georgia, and Georgia College to name a few. Cantero ends the season ranked as the No. 2 ranked singles player in the nation and the No. 3 ranked doubles player in the nation.