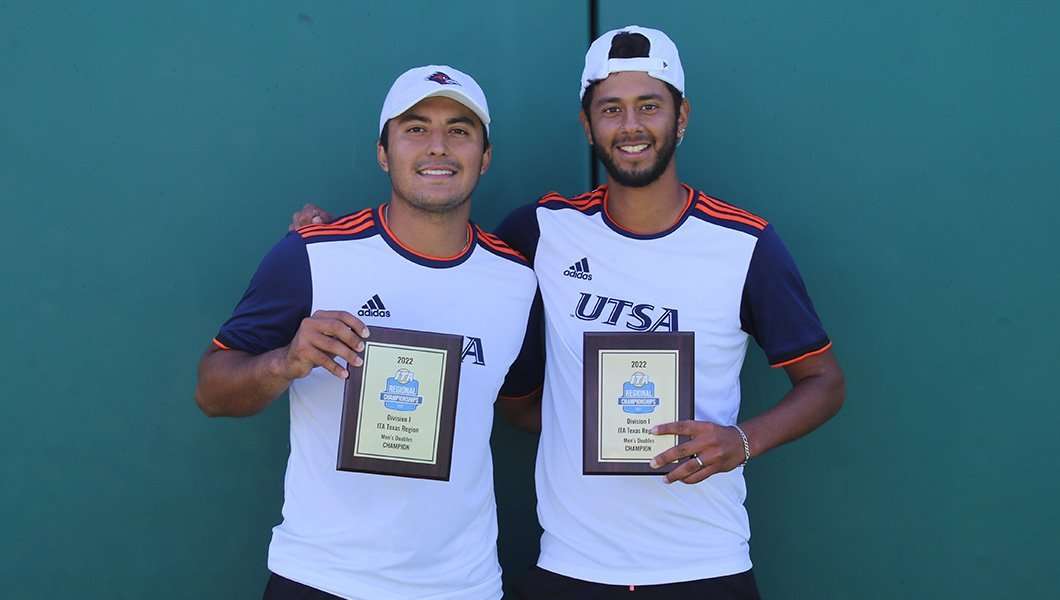 TEMPE, Az. – As the 2022 ITA National Fall Championships quickly approach, Division I Regional Championship play has gotten underway from around the country as players look to earn their spot into the marquee tournament of the fall season.

Taking place on twelve regional host sites, the Division I Regional Championships offer an opportunity for the top men’s and women’s player to battle it out to determine who will move on to San Diego from November 2-6 for the ITA National Fall Championships.

Across men’s and women’s regional play from this past weekend, there was a good mix of veterans and newcomers leaving their mark early on in the season, besting many tough competitors from their region.

On the men’s side of play, it was a weekend full of upsets in singles play, as no players inside of the Top-70 of the Preseason ITA Tennis-Point National Singles Rankings were victorious across the five regionals in week one.

Alan Magadan and Sebastian Rodriguez are the storyline from doubles play across all week one regional action. The UTSA duo earned their spot into the the National Fall Championships after taking down the top two seeds in the draw, including the Preseason No. 3 ranked doubles team of Sander Jong and Lui Maxted (TCU) in the Finals.

For the women, two top ten players in the ITA Tennis-Point National Preseason Singles Rankings won their draw in the Carolina Regional as Chloe Beck (Duke) and Sarah Hamner (South Carolina) came out victorious in the A1 and A2 Singles Draws.

In doubles, Preseason No. 1, Carol Lee and Kate Sharabura (Georgia Tech) won the Southeast Regional, while Preseason No. 3, Anna Brylin and Brooke Killingsworth (Wake Forest) won the A2 Doubles Draw from the Carolina Regional.

*Two A Draws are played at the Carolina Regional