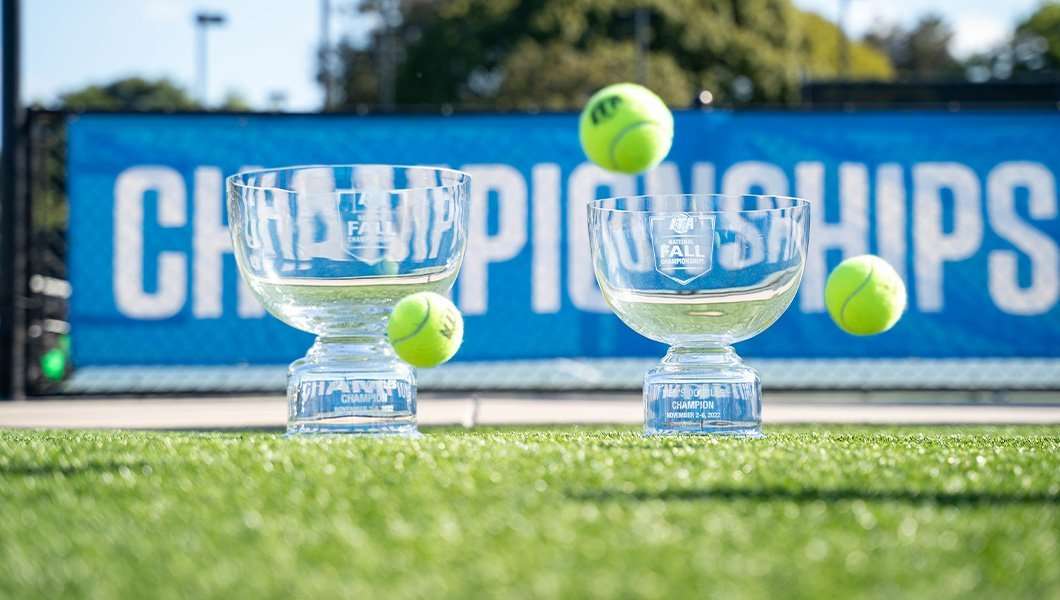 With the 2022 ITA Fall Championship season now behind us, let’s take a look back on what was a historic Fall where many records were broken, with new faces solidifying their place in the college tennis landscape for years to come.

As the individual portion of the collegiate tennis year, the Fall offers student-athletes and teams an opportunity to test their skill against some of the top regional and out-of-region opponents, while competing for individual National Championships.

Some key storylines from the fall included North Carolina’s dominance over both the Women’s ITA All-American Championship and the ITA National Fall Championships.

For Crawley, she finishes the Fall season with a perfect 17-0 record in singles play, and she becomes the first women’s player since 2016 to win the Singles Title at both ITA Fall events.

Another key takeaway from this Fall are the men’s freshman phenoms who swept the Men’s Singles Titles in both the main draw and consolation draws at the ITA All-American Championships and Fall Championships.

At the non-Division I level, many of the perennial powerhouses continue to succeed at the ITA Cup with schools like Barry, Claremont-Mudd-Scripps, and Georgia Gwinnett winning individual titles this Fall.

Showing the high level of play across all five collegiate tennis divisions, the four student-athletes who received Wild Cards into the National Fall Championships all had outstanding results, with both women’s representatives recording opening-round wins.

Attention now turns toward the Spring semester when teams begin the dual-match season. On the national level, the ITA Kickoff Weekend will be the first national tournament for many Division I schools leading up to the ITA National Team Indoor Championships in February.

Below is a complete list of 2022 ITA National Champions from the Fall: