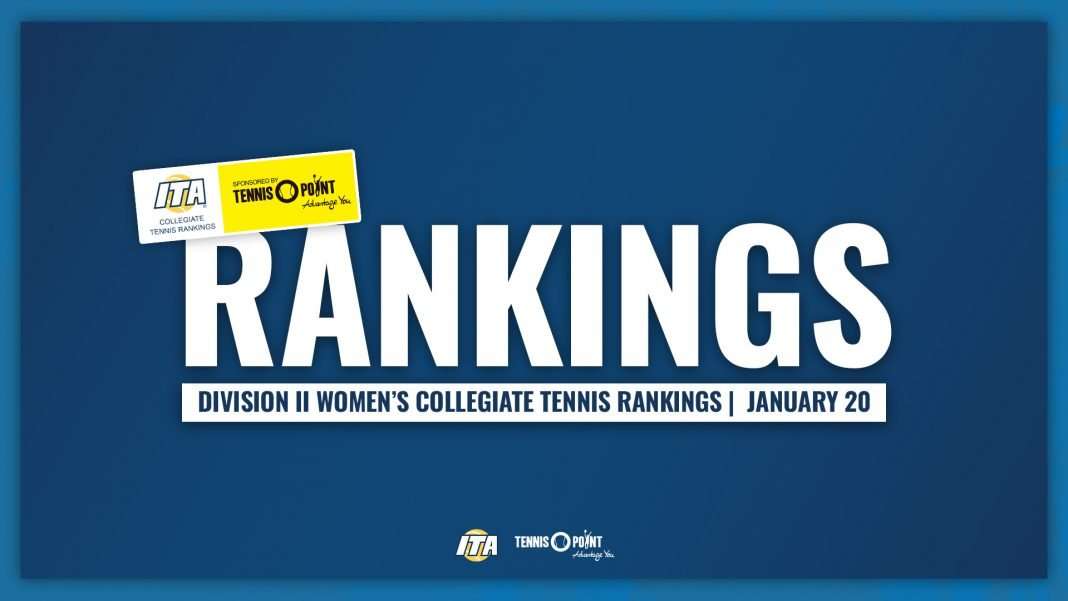 It will be five-time defending NCAA National Champions, Barry, who will earn all eight first-place votes in the Jan. 20 Preseason Coaches Poll. Featuring a mix of new and returning players, the Bucs will be led once again by Deniz Khazan who is back for her senior season after ending 2022 as the No. 1 ranked singles player in the nation.

The 2022 NCAA Semifinalists, Nova Southeastern, come in just behind Barry at the No. 2 spot. The Sharks return a seasoned lineup, including Fatima Bizhukova and Natalie Espinal who won the ITA Doubles Championship at the ITA Cup this past fall.

Rounding out the remainder of the Top Five are Saint Leo (No. 3), Hawaii Pacific (No. 4), and Flagler (No. 5) who all have high hopes set for their 2023 dual match season.